NB – There are many good article like this circulating on the Internet. There is an effort to take them down because they threaten the profits of pharmaceutical corporations, which seem to have an unholy alliance with the mainstream and social media. 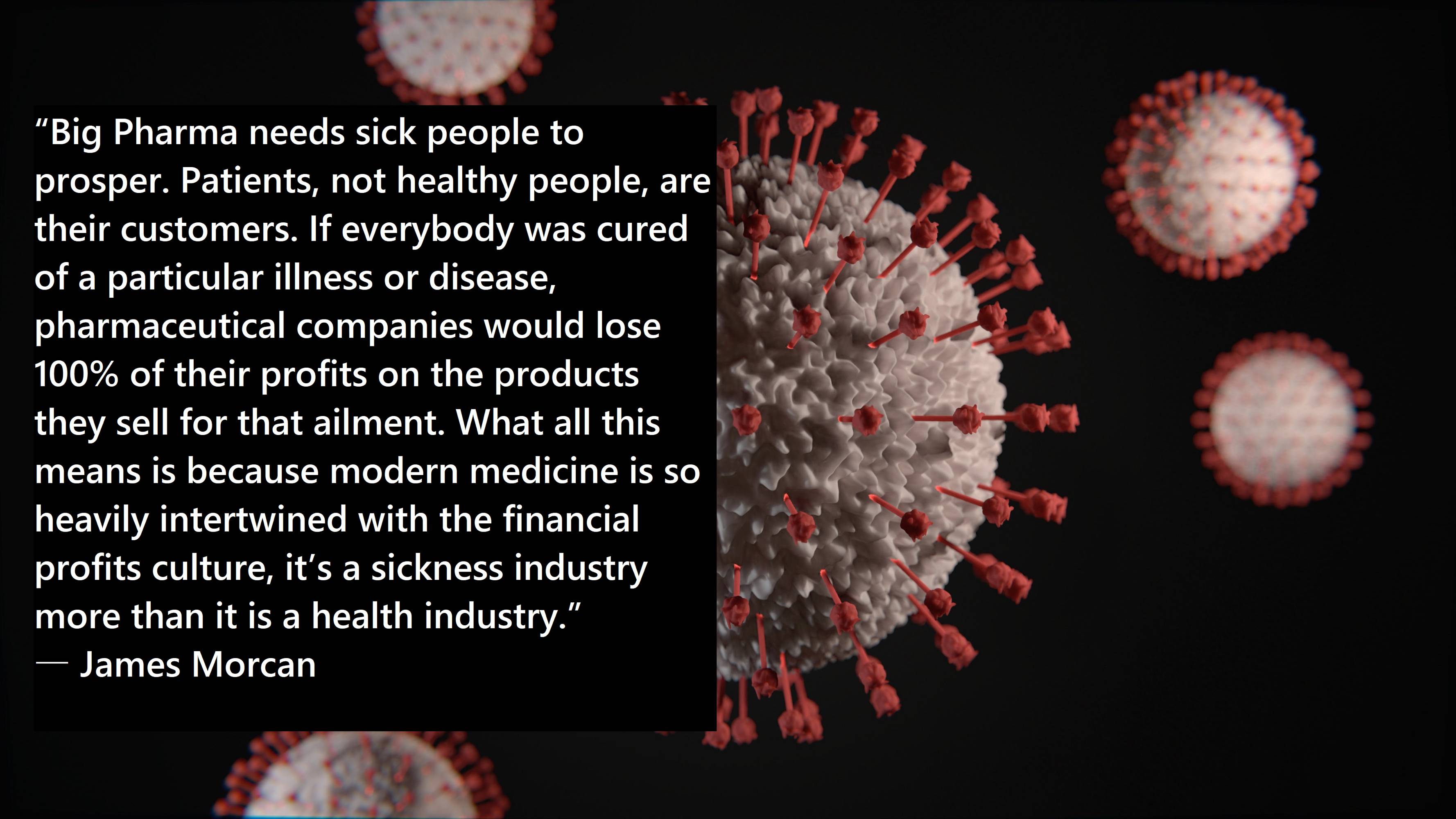 So I feel it’s a moral duty to keep circulating them — to tell the truth about this experimental drug and why everyone on the planet is being forced to take it.

Ignore the dominant narrative, which wants you to be intellectually and morally lazy:

The need for human liberation from this medical tyranny reminds me Chief Bromden from One Flew Over the Cuckoo’s Nest who escapes from their prison in the final scene of the movie. We need to do the same.

Reading the truth about what’s going on – thinking for yourself — is a form of liberation from the lies being promoted by the mainstream media and Big Pharma. They do not care about human health and well-being. It’s just about money and power for them.